Home » Blog » It’s all change for amateur use rodenticides

It’s all change for amateur use rodenticides

The type of rodenticides that are used today have been around for over 40 years. There is a lot of concern about the overuse of these products and impact on the environment. Back in 2012 discussions started about these environmental risks, especially the impact on non-target species such as birds of prey. This led to the UK Rodenticide Stewardship Regime being launched by the Campaign for Responsible Rodenticide Use (CRRU) in 2015. 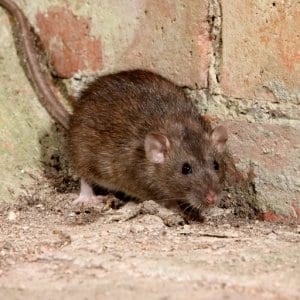 Following on from this, it was decided that from the 1st October 2016, a proof of competence would be required for the purchase of professional rodenticides. This proof of competence can be either a certificate from an approved training course on rodent control or for farmers an up-to-date proof of membership of an approved farm assurance scheme. Pest Solution offers the RSPH Level 2 Award in the Safe Use of Rodenticides which is an approved qualification. For more information about this course, click here.

Up until now though, the changes have focussed on the professional use of rodenticides and have had little impact on the general public. However, as of the 1st March 2018 there are two major changes happening to amateur use products:

But what does this mean?

It is hoped that these added restrictions that have been placed on the amateur products will lead to less rodenticides entering the environment. However, little can be done to make sure that people are using the products responsibly. So, will the next stage be to remove all rodenticides from sale to amateurs and make them professional use only?