Home » Blog » What happened to the Black Rat?

What happened to the Black Rat? 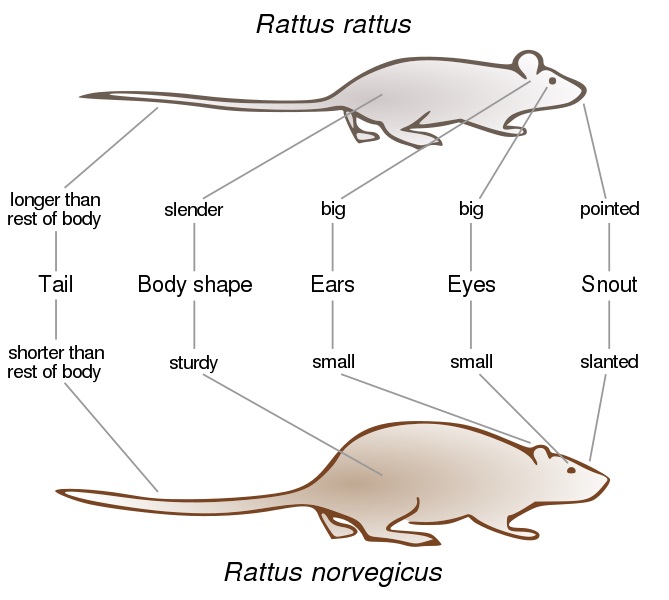 The black rat (Rattus rattus) used to be the only rat in the UK, but it is now thought to be one of the rarest mammals in the UK. The black rat was the first rat to colonise Europe and is thought to have arrived here over 2,000 years ago. Up until the 18th century, the black rat was the dominant species of rat in the UK. During the 18th century, the brown rat (Rattus norvegicus) began to colonise the UK and it has gradually become the dominant species present in the UK. Due to the brown rat’s larger size, it is much better adapted to withstand the colder winter temperatures in the UK than the brown rat. It is thought that there are now only around 1,000 black rats left in the UK. They are confined to ports or coastal towns, where they are brought in on ships.

Recently some extinct species such as the beaver have been re-introduced into the UK, in a process called re-wilding. Could the black rat be a good target for a re-wilding project? Or does the public perception and their association with the black death mean that this species will become completely extinct?

If you would like more information about rats and the services we offer to control rodents, click here, or find out more about the courses we offer regarding rodents, such as the Level 2 Award in the Safe Use of Rodenticides, click here. Alternatively, if you want to get in touch with Pest Solution’s friendly and knowledgeable staff by click here.