Home » Blog » Squirrels and what can you do about them?

Squirrels and what can you do about them? 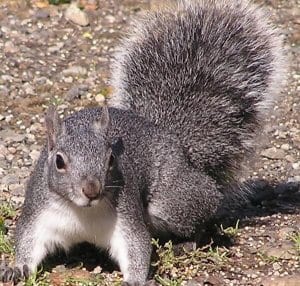 The Grey Squirrels have only been in the UK for around 150 years, but they have been extremely successful and can cause a considerable nuisance as a pest. There are many reasons why it may be necessary to control to Grey Squirrels such as:

The control of Grey Squirrels is usually by trapping and subsequent proofing of premises to prevent further entry into buildings. Once trapped, Grey Squirrels must be humanely dispatched, as it is against the law (Wildlife and Countryside Act 1981) to release them into the wild as they are non-native species.

If you would like more information about the services we offer regarding Grey Squirrels, get in touch with Pest Solution’s friendly and knowledgeable staff by clicking here.